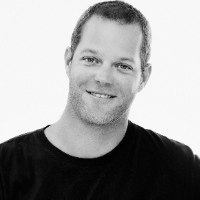 Graham was co-founder of zuuka, publishers of apps including iTalk and the award-winning iStoryTimeÂ library. Graham worked to create one of the largest multi-platformÂ libraries of narrated storybooks representing A-list entertainment franchises including Madagascar, The Smurfs and Kung Fu Panda,. Today, Graham serves as President of iStoryTime, now a division of Cupcake Digital. In his role as head of product development, he has spearheaded the launch of NetKids, a new all-in-one mobile entertainment solution for kids and their parents. Graham is a father of two kids who are his inspiration for reinventing the art of storytelling for a digital generation.