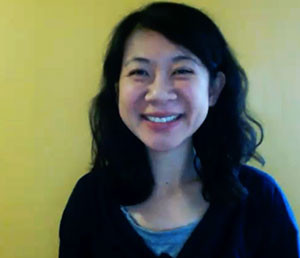 Josephine runs user testing efforts with the rapid prototyping team at GlassLab, as the Producer/Product Manager. She approaches every project the way she did at Google: by putting the user first. Sheâ€™s launched various apps that have been featured on the iOS App Store, and leads the Education Advisory Board at the Museum of Art and Digital Entertainment as the Director of Education. Through her work at organizations like the Antoine de Saint ExupĂ©ry Youth Foundation, Josephine strives to help inspire the next generation to create. Josephine graduated from UC Berkeley and holds a Masterâ€™s degree from Carnegie Mellon Universityâ€™s Entertainment Technology Center.